Buy these Black history trivia cards for your next game night. Legacy Genius© is an educational games company dedicated to inspirational, uplifting, and culturally-informed trivia games. These games are all developed by a university professor who wanted to create a gaming universe where distinctive cultural legacies could be celebrated. Legacy Genius© Black History Trivia Showdown and its recently released companion “The Trailblazer Edition” are the first in a series of energizing trivia games. With many exciting categories like “Celebrity Real Names” and “Magnates, Moguls, and Multimillionaires” this fun, fast-paced, addictive “race to 10 points” quiz game will keep you on your toes! Challenge your friends, co-workers, and even random players, and see if you can earn membership into “The Braintrust” (automatically earned after answering 90% or more of the questions correctly). If not, study until you do. These games are awesome…even when you lose you win! Never before has cultural trivia been so exhilarating and fun! If you dare to accept the challenge, invite your friends to do the same, and let the fun begin! Visit Legacy Genius and order your copies today. The Trailblazers Edition has just been released. It is distinct from the original release because it exclusively focuses on people who have blazed a path in science, business, politics, arts, civil rights, literature, sports, entertainment, etc. These persons are inventors like Benjamin Banneker who not only created the first fully-functional wooden clock that lasted for over 50 years but did so after only have seen a timepiece once in his life. The trailblazers include scientists like Charles R. Drew who invented techniques for storing blood, which became significant during wartime military action as well as after civilian trauma. Other persons who blazed paths in business and industry are persons like John H. Johnson, founder of Johnson Publications who was responsible for bringing us Jet and Ebony magazines. Civil rights icons like Malcolm X, scientists like Mae Jemison, artists like Michael Jackson, and film director Spike Lee are featured in these trivia cards and many more. Black History is not just relegated to the 28 days of February. Black History is a part of the American legacy and needs to be taught, shared, and celebrated 365 days per year! So, what are you waiting for? Buy packs of these trivia cards for yourself, friends, and family… and spread the word! Legacy Genius is proud to announce that our recent Supporters: Cincinnati Human Relations Commission, Families Forward, University of Cincinnati Upward Bound Program, and Withrow High School. Their goal is to be in every school system in America. They want to start locally with Cincinnati Public Schools, then spread to Dayton, Columbus, Cleveland, and every public school district, charter school, and private school in Ohio. You can help us do just that by spreading the word. If you have kids in school they ought to have one of our games where they have fun learning about cultural legacies.

Uh oh! We couldn't find any review for this listing.
Post Review 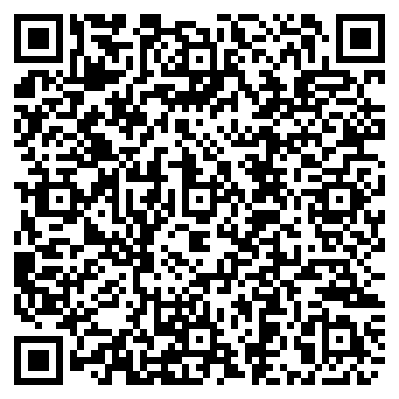 Cuts on The Avenue

Are you owner of this information?

Simple and convenient way for logging
OR